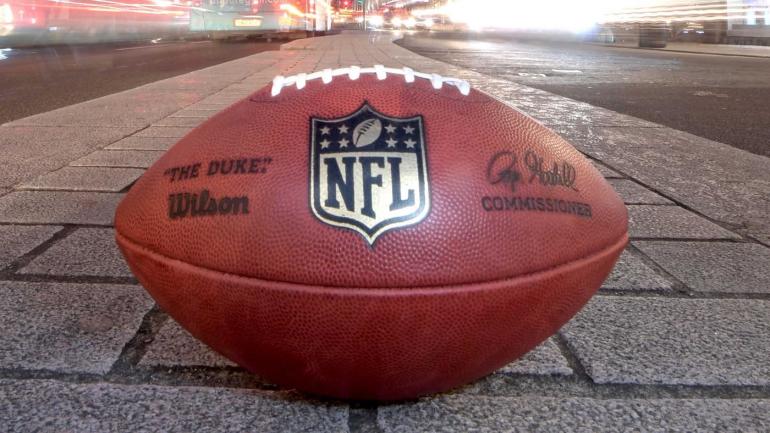 The National Football League, out of the four major professional leagues in North America has been one of the favorite when it comes to online sports Betting. there are few better choices than betting legal on the NFL. Bettors can wager on NFL games in a variety of ways.

Some of the most popular betting options for pro football games include point spread, moneyline, teasers, parlays and futures wagering. The league is a dominant force between September and February. Here are the simple guide on how to place your bet on NFL or football:

The point spread remains the favorite to wager on pro football, regardless of how many forms of wagering come on stream. A negative value like -6.5 means that team is a favored by 6.5 points. So deduct 6.5 points from their total score . A positive value on the same game would be +6.5 (add 6.5 points to their final score) and would make that team an underdog of 6.5 points. The favorite must win by atleast seven points to cover the spread. The underdog can lose by six points and still cover.

More common in baseball and hockey, pro football moneylines are growing  in popularity. There is no spread, so your team just needs to win the game, not win by certain number of points. The negative value means a favorite (-190) and a positive one indicates an underdog (+170). Picture the number 100 sitting in between these two values. Example if you want to pick  a -190 favorite, you must risk $190 in order to win $100. To back a +170 underdog, you put up $100 and win $170 if the underdog wins in some cases, betting moneylines is actually better value and can provide a bigger profit for less risk.

Also called the Over/Under, it is number set by the sportsbook  that proposes a number of points that will be scored in the game by both teams combined. Then, fans predict  whether there will be more points or less points than the A total. B if you bet the under 41.5 you are hoping  for a tough defensive battle with lots of running  game. Pick the over, and presumably you feel this will be a high-scoring game. In short you are predicting whether the combined total score will be more than (Over) or less than (Under) the total.

Prop bets are popular with NFL bettors, especially during the playoffs and Super Bowl. There are many NFL props including player props, game props, and season props. A player prop is exclusive to the outcome of a particular player. For example, Tom Brady to throw over/under 2.5 touchdowns in a game. prop bets get creative and can be a bit more fun. The sportsbook will set a projected total, and you simply choose over or under. In any prop bet, the sportsbook will arrange your options very clearly and include the odds for betting on each.

Future bets These are bets made on events that will take place at the end of the season. a wager placed on an event that will occur in the future. You can wager on things like which teams will win their divisions, NFL season win totals, which teams will make it the Super Bowl, passing yards, rushing yards and NFL draft picks. The most popular futures bet in the NFL is who will win the Superbowl, who will win the league’s MVP. Futures Odds can be found at nearly any reputable sportsbook like bookmaker you see in your right side.

Many NFL sports bettors enjoy playing parlays, Parlays are hard to hit, and it’s suggested that if you are going to play a parlay that you play either a two-team or three-team. In simplest terms, a parlay is a bet that involves more than one event. Parlays are wagers placed in combination with the spread, money line, and totals but it can give you larger payouts. A parlay payout depends on the number of teams in the bet and the sportsbook. A three-team parlay will often pay out at odds of +600. So, if you bet a three-team parlay with the Cowboys -3, Eagles -8 and Browns +5 for $100, the payout would be $600 if all three entrees win, for a profit of $700.

Once a game has started, you often still can bet on the moneyline, spread, total, and more. This is called live betting also known as in-play betting. NFL live betting is a popular and exciting form of betting. It allows you to wager on what the outcome of the next play will be. This means that the odds change by the minute and you can always win your money back if your pre-match wagers seem to go down the drain. This allow Players to constantly be in on the action, regardless of how they may have started.