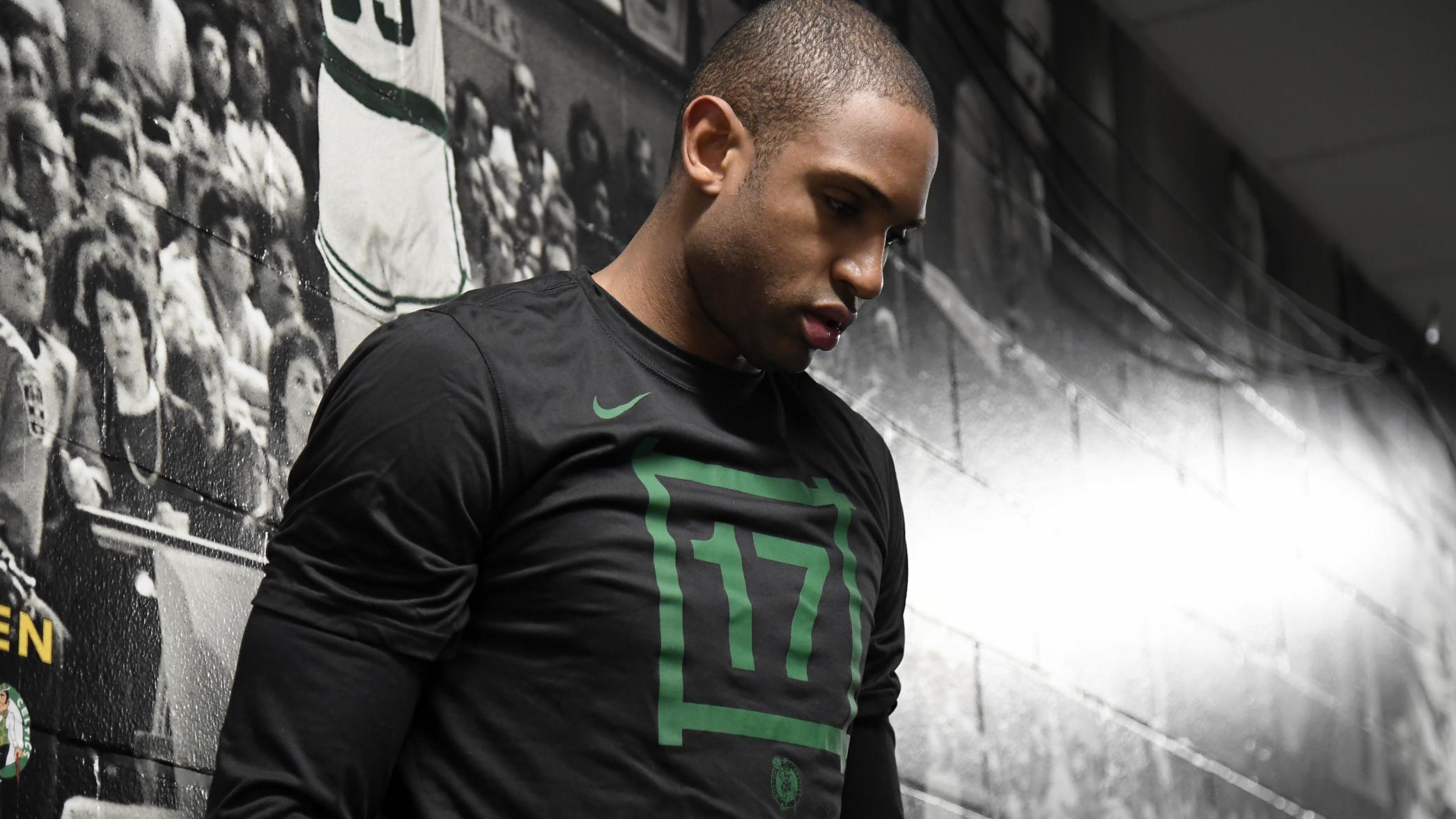 Another one of the Celtics’ top in-house free agents appears set to not only opt out of his deal with the team but also move along from Boston, too.

Though it was reported earlier Tuesday that Horford was expected to decline his $30.1 million player option for 2019-20, it was tinged toward a potential return. Steve Bulpett of the Boston Herald reports that contract talks have now apparently shifted toward Horford exiting Boston.

News of Horford’s imminent departure from the Celtics was also reported by ESPN’s Adrian Wojnarowski as well.

Less than a week ago, Celtics star guard Kyrie Irving decided to not opt into his deal for next season. That leaves the Celtics reportedly preparing for a nightmare scenario in which both Horford and Irving walk in free agency, with nothing to show for their recent run of high-profile asset acquisition.

Bulpett reports that Horford is expected to sign a four-year contract somewhere else this summer. Horford’s side was interested in staying in Boston at a more team-friendly contract number if the team were willing to add two additional years to the deal, Bulpett reports. Boston seemed willing to do that and the two sides engaged in talks along those lines, but then things fizzled out suddenly.

Wojnarowski reports there was “too great of a gulf” between what the team is willing to offer and what Horford wanted in a long-term deal. Additionally, Wojnarowski reports Celtics president Danny Ainge and Horford’s agent, Jason Glushon, aren’t expected to restart contract talks.

With Horford seemingly on the way out — and Irving likely to move on as well — the Celtics could have salary cap space in the high $20 millions. Shams Charania of The Athletic reports Irving has been forthright with the Celtics since the season ended, making private and public signals he will leave the franchise and likely is headed to the Brooklyn Nets.

Irving has been communicative and forthright with top Celtics officials since the season ended, with private and public signals that he will leave the organization in free agency — likely for the Brooklyn Nets, league sources tell @TheAthleticNBA @Stadium. https://t.co/EupfcYxhsg

Wojnarowski previously reported Horford and the Celtics had interest in working toward a new deal in July, one that would help Boston’s salary cap flexibility. Team president Danny Ainge said in early June that he was hoping to discuss restructuring the All-Star big man’s contract, a move he called a priority this summer.