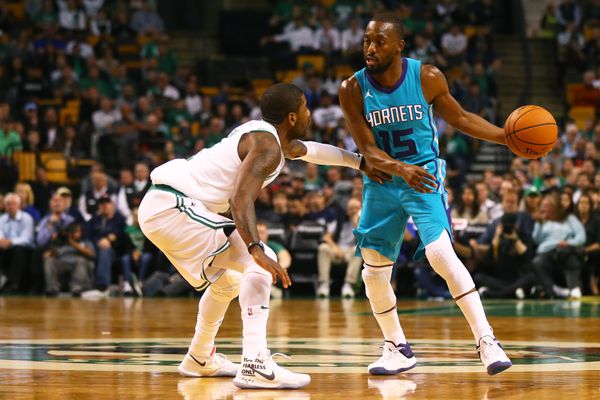 The Los Angeles Lakers have made Kemba Walker a top target in free agency after reaching an agreement to trade for Anthony Davis, league sources told Marc Stein.

The Lakers gave up Lonzo Ball, Brandon Ingram, Josh Hart, and 3 first-round picks in the deal. According to Bobby Marks of ESPN, the Lakers will have either $27.8 million or $32.5 million in cap space after this deal depending on the timing and whether Davis is willing to waive his $4 million trade bonus.