Lions cut TE Roberts after trade with Pats is voided 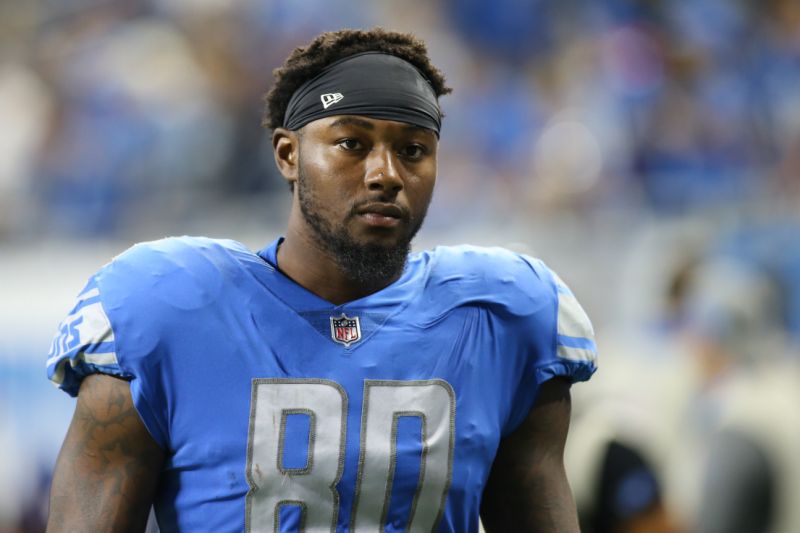 Michael Roberts isn’t joining the Patriots after all.

One day after Detroit traded the tight end to New England on Thursday in exchange for a conditional seventh-round pick in 2020, the pact has been voided.

Roberts was reverted to the Lions’ roster and was subsequently waived, the team confirmed Friday.

Roberts battled injuries during his two seasons in Detroit, which hindered his impact on the field. The 2017 fourth-round pick compiled just 100 receiving yards in eight games last season.

While the trade did not fully materialize, Roberts could end up joining the tight end-needy Patriots via the waiver wire at no cost to their future draft picks.

This entry was posted in News, NFL and tagged detroit-lions, michael-roberts, nfl-trades. Bookmark the permalink.