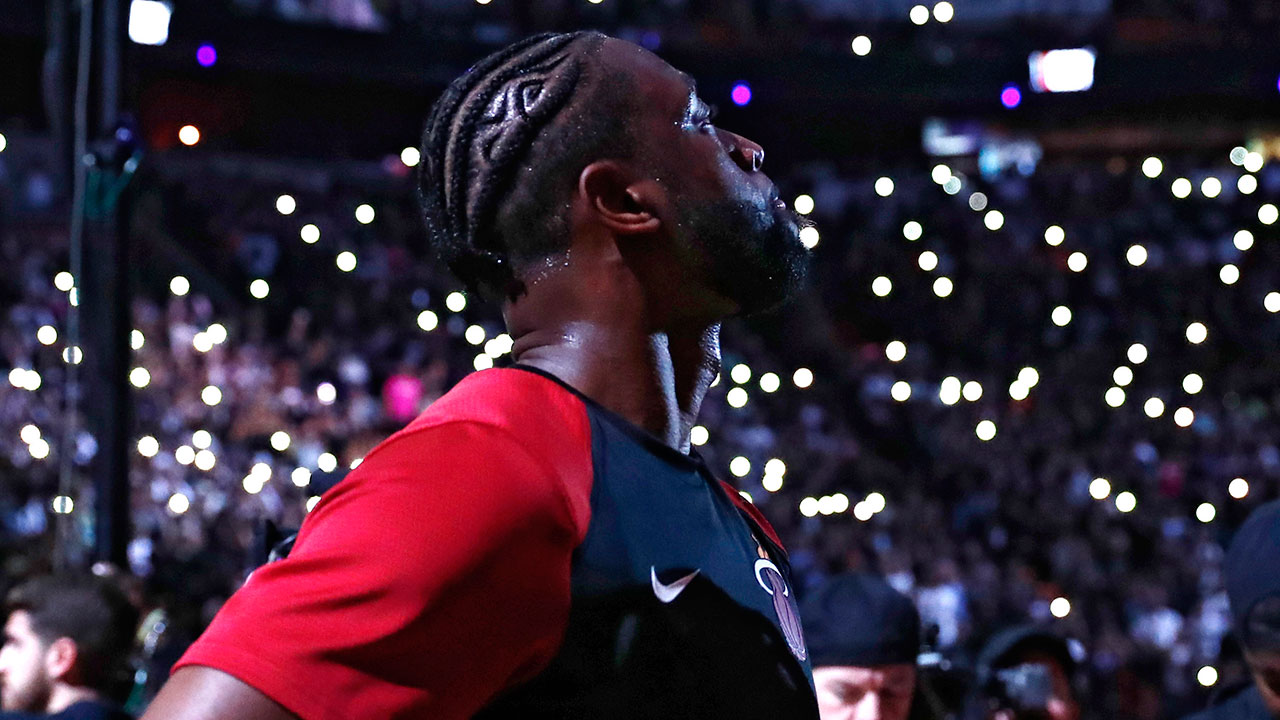 NEW YORK (AP) — Basketball great Dwyane Wade, who retired at the end of the 2018-2019 regular season, has a memoir coming out this fall.

William Morrow announced Wednesday that the book is called “3 Dimensional” and is scheduled for Oct. 22. It will focus on the “essential principles” of Wade’s life and career. Wade tells of his rise from Chicago’s South Side to NBA stardom. He was a 13-time All-Star who with the Miami Heat played on three NBA championship teams, two of them also featuring LeBron James.

Wade said in a statement that he would share little-known stories and images from his “rollercoaster journey.”

He is also the author of “A Father First: How My Life Became Bigger Than Basketball,” which came out in 2012.

This entry was posted in Basketball News & Updates, News and tagged dwyane-wade, miami-heat. Bookmark the permalink.