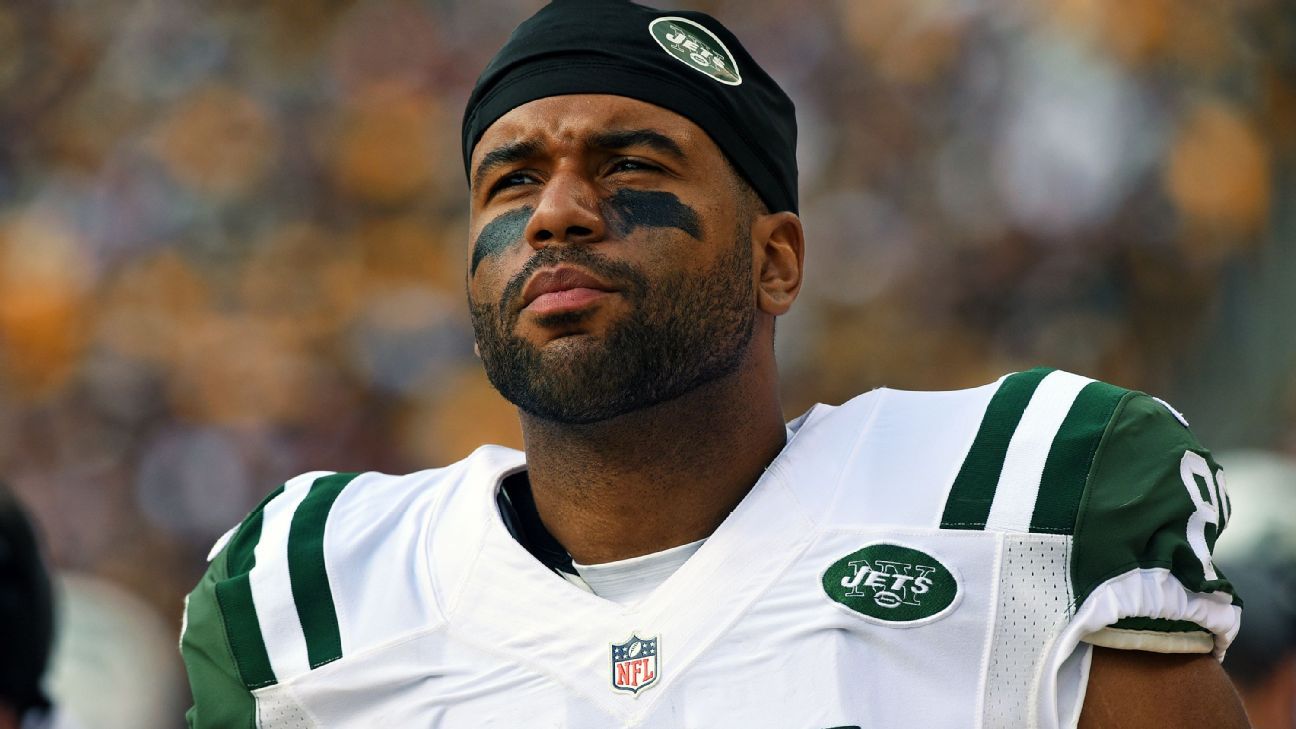 NFL Network Insider Ian Rapoport reports that Seferian-Jenkins is taking a step away for a month for personal reasons, and the team will cut him as he sorts through that process.

It remains to be seen whether he could re-sign in New England or elsewhere later this offseason.

ASJ was not at Tuesday’s mandatory minicamp practice. The Patriots signed the tight end to a one-year, vet-minimum contract on April 10. The deal included a $50,000 signing bonus.

ASJ appeared slated to be a flex TE used as a pass-catcher as the Pats work piecemeal to replace the gaping hole left by Rob Gronkowski’s retirement.

The Patriots could look to fill that void elsewhere while ASJ deals with his personal issue.

This entry was posted in NFL and tagged austin-seferian-Jenkins, new-england-patriots. Bookmark the permalink.