Duterte: I was invited to South Korea with Russia’s Putin 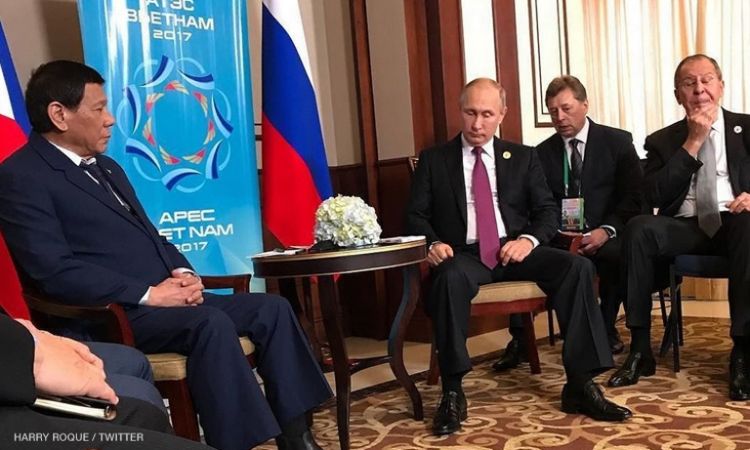 “I have been invited to Korea again, with Putin. I’ll try to figure out if its not so much,” he said in his speech before the Filipino community in Japan.

He claimed renting planes would cost around ₱5 million a day.

Duterte did not disclose other details of the trip.

The President’s previous trip to South Korea in June 2018 led to 20 deals that his office said are projected to generate an estimated of $4.8 billion in investments and around 20,000 new jobs.