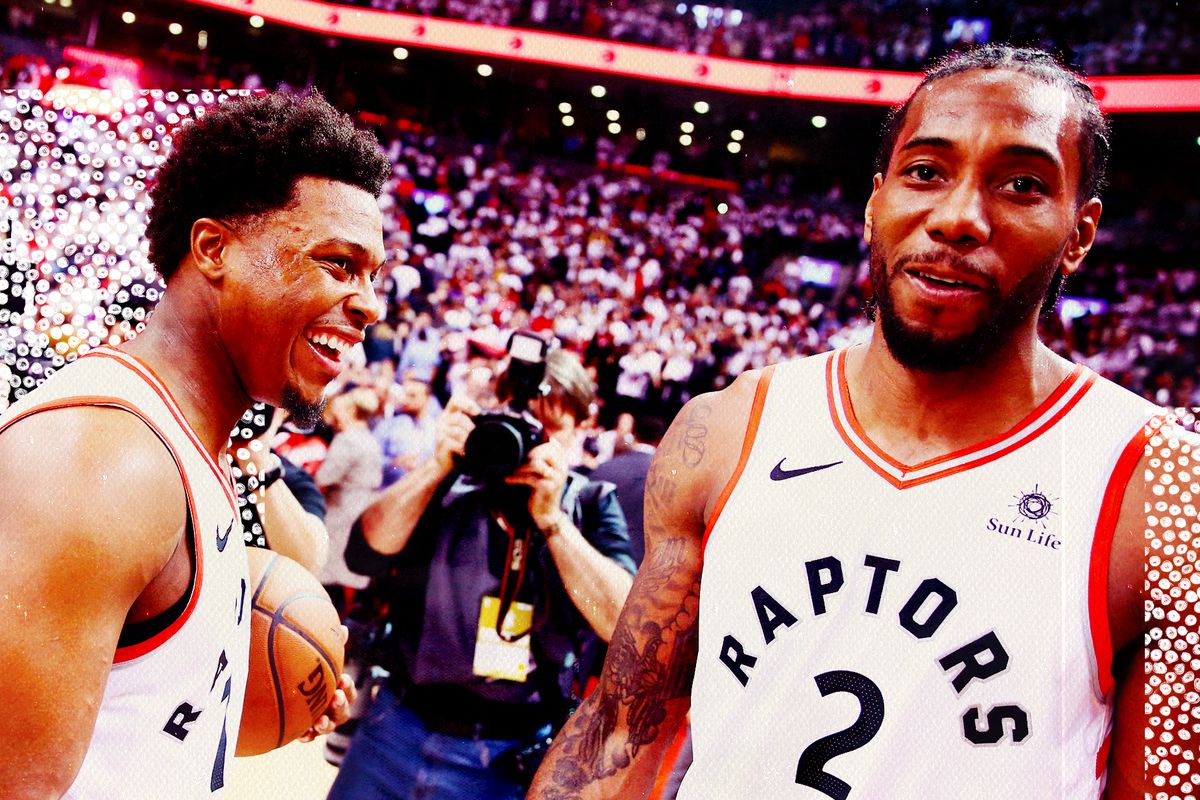 Toronto owns a 1-0 lead in the NBA Finals

The Toronto Raptors got their first NBA Finals appearance off to a perfect start with a 118-109 win over the Golden State Warriors in Game 1 on Thursday night.

Early on, the game was fairly even and characterized by fast-paced action that was at times not pretty to watch. Whether it was the layoff or Finals jitters, neither team was sharp to start the game. But as the first half rolled on, the Raptors started to get more comfortable.

Over the final three minutes of the first half, they ripped off a 15-6 run to push their lead up to 10 points at halftime. In the third, the Warriors made their usual push and had the deficit cut to just four points late in the frame. But a late 3-pointer from a surprise contributor for the Raptors gave them a nice boost heading into the fourth quarter. Patrick McCaw, who didn’t play a single minute in the Eastern Conference finals, came in off the bench and drilled a 3 to put the Raptors up seven with 33 seconds left in the third. While the Warriors continued to apply pressure in the final frame, the Raptors held them off with a true team effort.

No matter how much the Warriors tried, they just couldn’t overcome the Raptors’ efforts. With just about three and a half minutes to play, Fred VanVleet threw up a heave to beat the shot clock that hit the backboard, then rolled around the rim before dropping in to put Toronto up 12 and seal the game.

Pascal Siakam led the Raptors with 32 points in a stunning performance, while Kawhi Leonard added 23 of his own. Marc Gasol also played well, going for 20 points, and VanVleet stepped up off the bench to add 15. Steph Curry had 34 points to lead the Warriors.