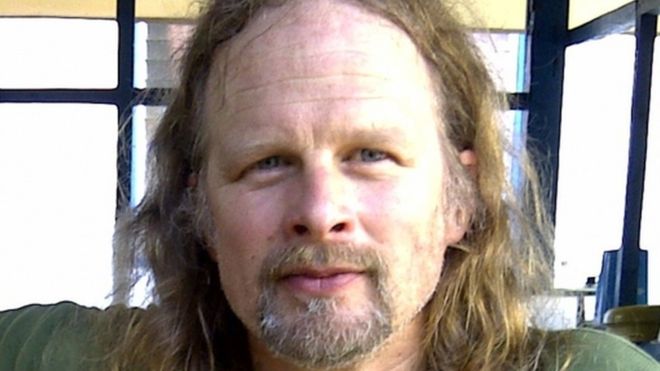 A Dutch hostage held by Philippines militant Islamist group Abu Sayyaf has been killed as he tried to flee during a battle with troops, the army says.

Ewold Horn, 59, was killed by his captors during an army operation against the Islamic State-linked group on the island of Jolo.

The photographer and birdwatcher died during a 90-minute exchange of fire, Brig-Gen Divino Rey Pabayo said.

Also killed during the operation in the Sulu area of Mindanao was the “second wife” of the group’s “top leader”, it said.

Mr Horn was one of two European photographers captured by the militants in the southern Philippines in February 2012.

He was seized along with Swiss national Lorenzo Vinciguerra on Tawi Tawi island. Mr Vinciguerra managed to escape during an army attack in 2014. Soldiers have recovered Mr Horn’s body, Gen Pabayo said.

The Dutch foreign ministry confirmed Mr Horn’s death. Foreign Minister Stef Blok said he would seek to clarify the details, saying he was “shocked by this terrible outcome”. 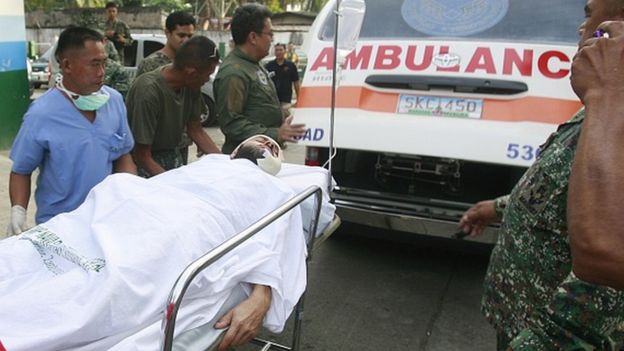 Abu Sayyaf has been active since the early 1990s. It is a small but violent Islamist militant group which operates in the southern Philippines.

Some of the worst attacks in the Philippines’ history have been attributed to the group, including the bombing of a cathedral in the south which killed 20 people in January.

This entry was posted in News, News Philippines and tagged abu-sayyaf, philippines. Bookmark the permalink.