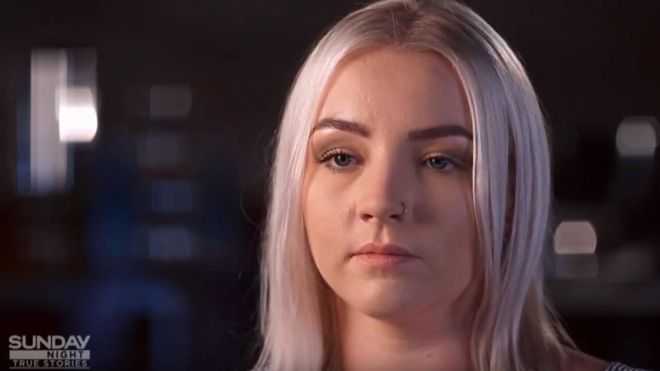 An Australian man who raped a British backpacker during a month-long kidnapping ordeal in outback Queensland has been jailed for 10 years.

Marcus Allyn Keith Martin, 25, had pleaded guilty to charges of rape and deprivation of liberty.

Ms Greer, from Liverpool, was rescued after police pulled over their 4×4.

Judge Dean Morzone told the Cairns District Court on Tuesday that Martin would be required to serve at least 80% of his sentence, the Australian Broadcasting Corporation reported.

The court heard the pair had begun a brief relationship after meeting at a party in January 2017, but Martin soon turned violent. After embarking on a road trip, Martin held Ms Greer against her will and beat and raped her repeatedly. 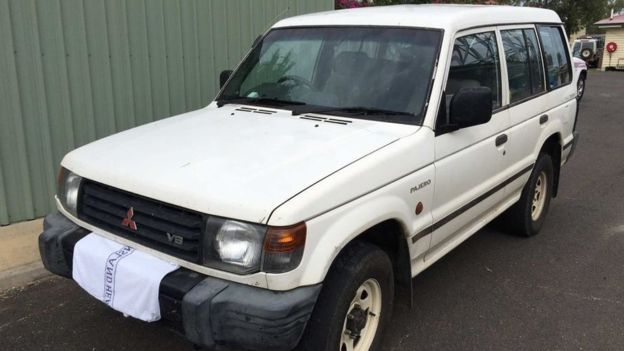 The woman was rescued after police pulled over a 4×4

The ordeal ended four weeks later in the town of Mitchell, after a service station owner called police.

The owner had witnessed Ms Greer driving off without paying for fuel. Police stopped the 4×4 a short time later and found Martin hiding in the back.

Ms Greer’s injuries included facial fractures, bruising, abrasions to her neck and cuts to her body, as well as psychological harm.

Prosecutor Nathan Crane said that Martin had tried to “isolate” his victim on the road trip, including by cutting up her UK passport. 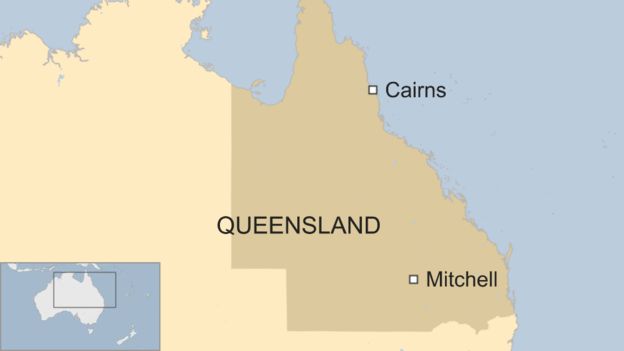 “She feared she would be murdered,” Mr Crane told the court, according to the ABC report. “She tried to get the attention of other road users as they would drive along and also other service station customers, to no avail.

” A lawyer for Martin said his client had been taking drugs at the time, making him “paranoid and psychotic”.

This entry was posted in News and tagged australia, elisha-greer, kidnap-and-rape. Bookmark the permalink.