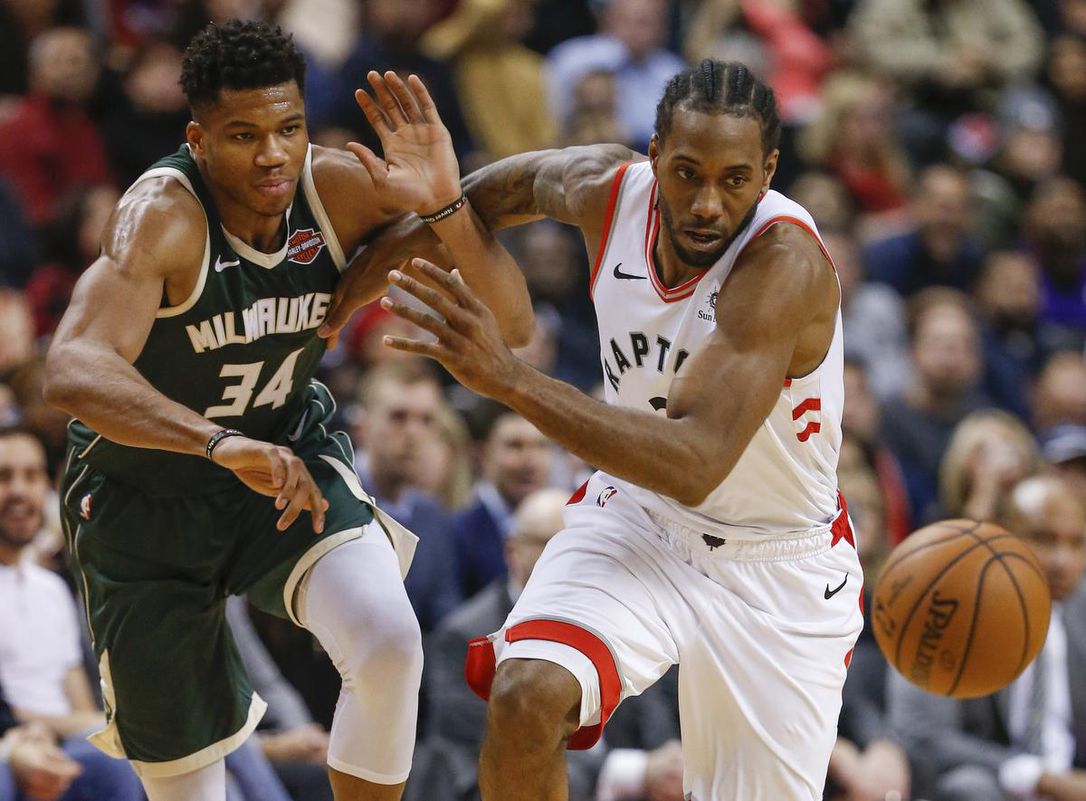 The Raptors are going to their first ever NBA Finals.

Toronto defeated the Bucks 100-94 to earn a 4-2 series win and set up a matchup with the Warriors in the championship round.

Kawhi Leonard led the way with 27 points, 17 rebounds and seven assists, but he got great help from Fred VanVleet (14 points) once again along with Kyle Lowry, who scored 17 points in the win.

But this game was far from decided for Toronto in the third quarter. In fact, the Raptors were down 15 points. But thanks to a 26-3 run and an emphatic dunk by Leonard over Giannis Antetokounmpo, they took the lead and never gave it back.

Milwaukee gave a great counterpunch, though, as it was able to mount a 7-0 run of its own to bring the game back in reach and even got an amazing block from Giannis on Leonard in the halfcourt.

However, on that same play, Pascal Siakam grabbed the rebound and put it in for two points which really summed up the second half of this game.

Everything went the Raptors’ way while the Bucks just couldn’t quite get that one impactful play to get a win.

Toronto now moves on to face the Warriors, who defeated the Trail Blazers in four games to win the West.

Game 1 will be in Toronto on Thursday.