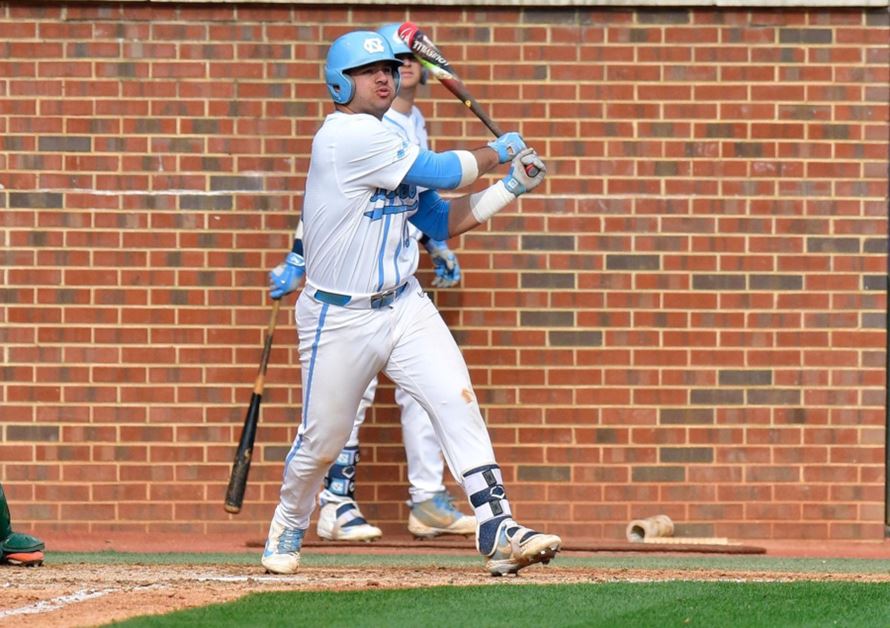 As conference tournaments continue around the country, teams have just a few more chances to improve their standing in the NCAA Tournament race. We look at the winners and losers from Friday’s action.

Louisiana State: The Tigers earned a massive win Friday, a 12-2 victory against Mississippi State at the SEC Tournament, that should solidify a host spot. The win pushes LSU inside the top 20 in RPI, to 17, a much more reasonable number from a hosting standpoint, and they now have 20 wins against conference foes. When put up against other candidates, that seems like a no-brainer.

North Carolina: The Tar Heels fell behind in the hosting discussion after losing a series to rival North Carolina State to wrap up the regular season, but with a 2-0 showing so far in the ACC Tournament, including a 7-5 victory against Miami in 11 innings Friday, UNC is firmly back in the mix. Its RPI of 15 is good enough, a 12-11 record against the RPI top 50 is solid, and you can’t discount an overall win total that has now eclipsed 40. With a series win against Miami during the regular season, plus another win Friday, the Tar Heels compare favorably to the Hurricanes, another host hopeful.

Texas A&M: Having been knocked out of the SEC Tournament, the Aggies don’t have any more opportunities to improve their resume, but thanks to some of the happenings around them, including losses by Miami and UC Santa Barbara, their stock is up. A top-16 RPI and a 17-16-1 mark against the RPI top 50 are positives compared to others in the discussion, but a 17-15-1 record against conference competition and a series loss to LSU might be a sticking point.

Losers Miami: In the abstract, the Hurricanes’ hosting resume is a pretty good one. Including ACC Tournament games, they’ve gone 19-13 against league foes and while their No. 18 RPI is a touch higher than they would like it, it’s not unpalatable, and the same is true of a 13-14 record against top-50 opponents. But the trouble is the comparison to some other host candidates, like UNC, which owns a 3-1 record against Miami this season and has a better record against top-50 opponents. And now, with that 7-5 loss to UNC on Friday, there is no way for Miami to add to its resume, forcing it to wait the weekend out.

UC Santa Barbara: Unfortunately for UCSB, the general weakness of the Big West left it only with chances to hurt its hosting resume in the second half of the season. For the most part, the Gauchos mowed down the opposition and were doing enough to hold their place, but a series loss to Cal Poly this weekend has all but ended their hosting hopes. UCSB’s resume was pretty thin outside of a gaudy win total and a great RPI, and two losses to the Mustangs damaged both of those. With an RPI outside the top 20 now, it’s hard to see them hosting.

Arizona: Plain and simple, if Arizona wants to get into a regional, it must sweep Washington State, which is in last place in the Pac-12. So far, with a blowout win against the Cougars to open the series and a 10-4 win Friday, the Wildcats have gotten it done. The negatives on Arizona’s resume are glaring, notably a 3-16 mark against top-50 opponents, but it has positives that few other at-large teams have, such as a 14-14 record in the No. 4 RPI conference.

Central Florida: The Knights have done a lot this week to better their postseason position. Most recently, they scored a 6-2 win against Tulane at the American Athletic Conference Tournament that pushed them up to No. 41 in the RPI. UCF is still under .500 against AAC opponents (13-14), but its RPI and 8-9 record against top-50 opponents give it two solid items on its resume.

Fresno State: The Bulldogs might already be a lock if they aren’t able to win the Mountain West Conference Tournament, but if they’re not, they took another step in that direction with an 11-1 win against Nevada-Las Vegas. That 1-3 record against RPI top 50 teams isn’t anything to write home about, but now that Fresno’s RPI is up to 35, it’s getting tougher and tougher to see that negative mark mattering.

Brigham Young: With a 3-1 loss to Gonzaga, BYU has been eliminated from the West Coast Conference Tournament after an 0-2 showing. Now, it will begin the long wait until Monday to learn its fate. The Cougars have an interesting resume, to say the very least. An RPI of 45, under most circumstances, would mean they are in pretty good shape, and with a soft bubble, they still might be. But no wins against top-50 opponents might be difficult to overcome, particularly if the bubble firms up this weekend.

UC Irvine: For much of the season, the Anteaters have felt like a regional lock, but as the season has wound down, it’s become easier to be dubious of their case. With a 3-1 loss to UC Riverside, it got easier still. With the defeat, UCI dropped outside the top 50 in RPI. For a West Coast team, that’s not a deal breaker in and of itself, but it’s something that a team needs to offset. The Anteaters just don’t have anything that does that right now. They are in third place in the Big West, behind not only UC Santa Barbara, but also Cal Poly. They don’t own a single win against a top-50 opponent and are 7-11 against the top 100. A soft bubble is UCI’s best friend at this point.

This entry was posted in NCAA, News and tagged bubble-watch, ncaa. Bookmark the permalink.