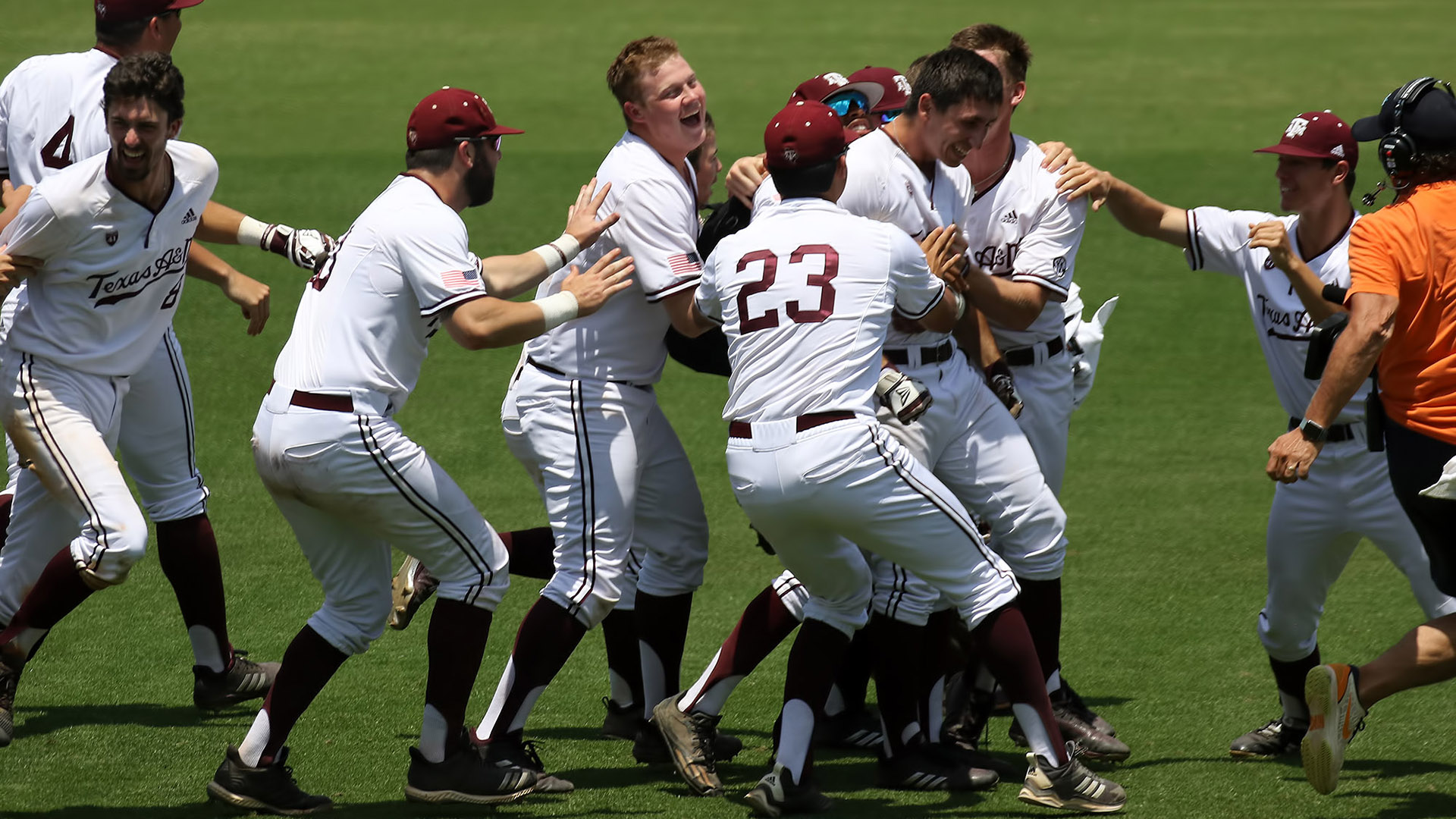 Conference tournament action continues around the country and situations can change on a dime.

Look at the hosting situation as a prime example. Texas A&M beat Florida earlier this week to begin the Southeastern Conference tournament. But the Aggies lost two straight games and have moved behind West Virginia in the pecking order. WVU is 2-0 at the Big 12 tournament, has respectable metrics and most importantly, is up to 11 in the RPI. LSU likely has moved ahead of the Aggies in the hosting discussion for now, too. LSU’s 21 RPI and road record are problematic, but it otherwise has a better case than A&M with a head-to-head series win over the Aggies and two more conference victories. While we feel good about WVU on Friday, its situation could change, too, with a pair of losses on Saturday or another LSU win today in Hoover. Stay tuned.

The top eight seeds remain the same as of now. Texas Tech lost to West Virginia, but still gets the nod over teams like East Carolina. Georgia Tech looks like a safe top eight after advancing to the ACC tourney semifinals with a 2-0 record, while ECU would make things mighty interesting by fighting back in the American tournament. ECU could still get the nod on Selection Monday with an outstanding RPI of 5, but teams like Georgia Tech, Louisville and Texas Tech have superior resumes. Also keep an eye on Oklahoma State, which could make things interesting in the race for a top eight. The Pokes are sizzling hot, up to 7 in the RPI and are in the driver’s seat at the Big 12 tournament. Should OSU win the Big 12 tournament, it would not be surprising to see it leap someone, perhaps conference mate Texas Tech, though, it’s worth noting the Red Raiders swept OSU during the regular season and won the Big 12 regular season crown.

This entry was posted in NCAA, News and tagged ncaa, texas-a&m. Bookmark the permalink.