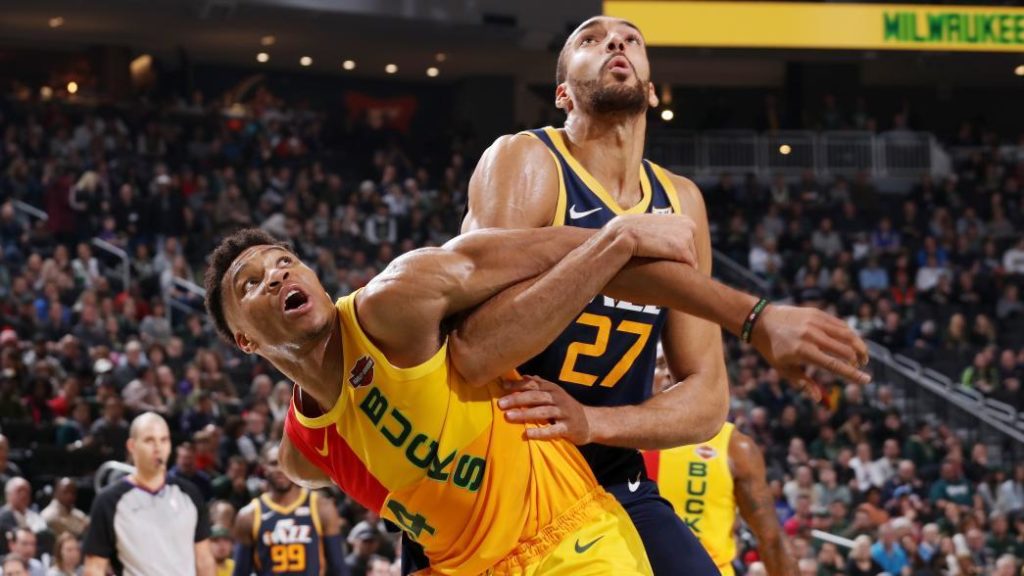 The best lockdown defenders in the NBA have been honored in the 2019 All-Defensive teams, albeit not without some controversy.

2017-18 Defensive Player of the Year Rudy Gobert leads the first team alongside Giannis Antetokounmpo and Paul George. The backcourt is a bit surprising, as Boston’s Marcus Smart and Milwaukee’s Eric Bledsoe.

The second team could be just as good as the first team, as first team stalwarts like Draymond Green and Kawhi Leonard only made the second team in 2018-19. The second team was rounded out by Klay Thompson, Joel Embiid, and Jrue Holiday, all three of whom are among the best individual defenders in the league.

While it looks like the voters got is MOSTLY right, they just couldn’t go one season without depriving some of the best defenders in the game of their recognition and accolades.