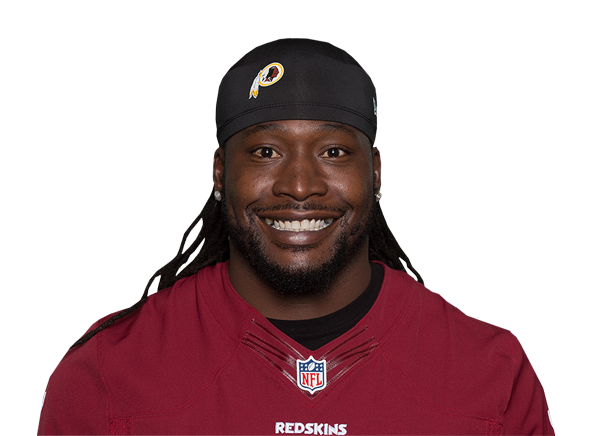 Pernell McPhee is headed back to the Ravens’ nest.

The linebacker is returning to Baltimore, the team confirmed on Friday.

ESPN first reported the signing, which is reportedly a one-year deal.

A former Ravens fifth-round pick in 2011, McPhee rose up as a whirling dervish off the edge in four seasons in Baltimore, compiling 17 sacks as a rotational pass rusher.

He left the Ravens for a big-money payday from Chicago in 2015 where he lasted just three seasons into a five-year, $39 million contract. While productive when on the field, McPhee struggled to stay healthy, playing just 36 games in three seasons with the Bears.

At 30 years old, coming off an ineffective season with an injury history, it’s questionable what McPhee has left in the tank at this stage of his career. The Ravens, however, are sorely in need of edge rushing help. Taking a flyer on a player who was productive for them in the past is a decent bet in a situational pass-rushing role.

Pernell McPhee is back! pic.twitter.com/gJMgL3tcJe