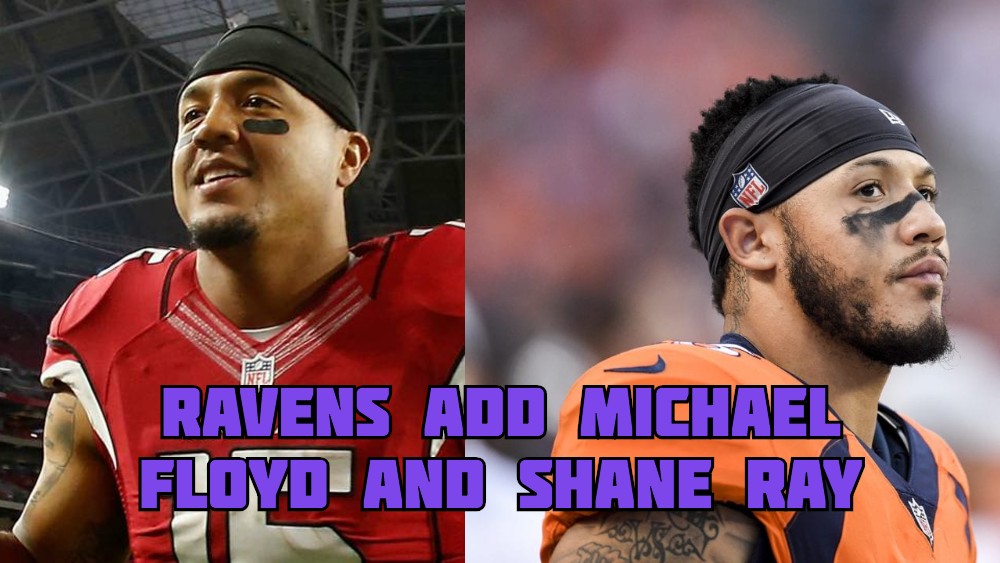 The Baltimore Ravens are taking a flyer on some much-needed edge rushing help.

The Ravens announced Friday that they have signed Shane Ray.

The Denver Broncos’ former first-round pick entered the NFL in 2015 with high upside as an edge disruptor, but he disappointed and struggled through injuries in four seasons in the Mile High city. The Broncos declined his fifth-year option as a first-round pick a year ago.

An athletic edge rusher with bend, Ray couldn’t stay on the field in Denver and didn’t take advantage of one-on-one matchups opposite Von Miller. After a breakout 2016 campaign in which he played all 16 games for the only time in his career and generated eight sacks, it’s all been downhill for Ray. He played in just 19 total tilts over the past two seasons and generated just two sacks (one in each season).

Perhaps a fresh start in a new system will help unleash the potential many scouts saw in the Missouri product when he entered the league.

Landing in Baltimore is a good spot for Ray to earn a chance to prove he belongs. Not only are the Ravens famous for churning out edge rushing talent, they have a massive hole at the position. Ray should provide depth in Baltimore and could compete for an increased role as the season progresses. The upside is big for the Ravens if Ray can stay healthy and finally reach his peak.

He won’t be Baltimore’s lone reclamation project. The Ravens signed journeyman wide receiver Michael Floyd, the team announced. Per NFL Network Insider Ian Rapoport, Floyd will join the squad on a one-year deal. He caught 10 passes last year for the Redskins. The former first-round pick will be playing for his fifth team since 2016.

Other news we are tracking around the league Friday:

1. The Houston Texans will have a new starting tight end next season as they released Ryan Griffin on Friday, per the NFL transaction wire. Griffin was arrested during the NFL Draft in Nashville, Tenn. and charged with vandalism and public intoxication. Griffin has been with the Texans since they drafted him in the sixth round of 2013. Last season, he started in 11 games and played in 14, catching 24 balls for 305 yards.