NBA awards: See the finalists for MVP, rookie of the year, coach of the year 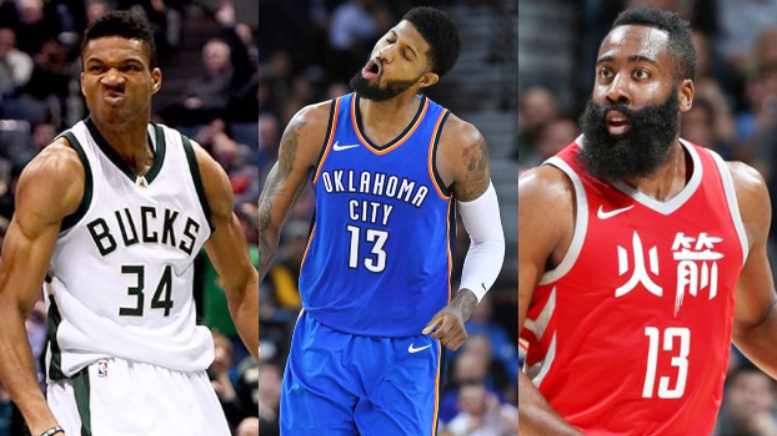 The NBA announced the finalists for its major end-of-season awards on Friday night, ahead of the NBA Awards show on June 24th. Superstars Giannis Antetokounmpo and Paul George are in the running for the two most coveted individual awards, but will James Harden win a second consecutive league MVP award after posting a ridiculous scoring average of 36.1 points per game?

Each award is decided by a vote of media members from around the country. Here is the full list of finalists in each award race:

Defensive Player of the Year:

Coach of the Year:

Rookie of the Year: