Patrick Peterson: 'I'm not happy, but relieved it's out' 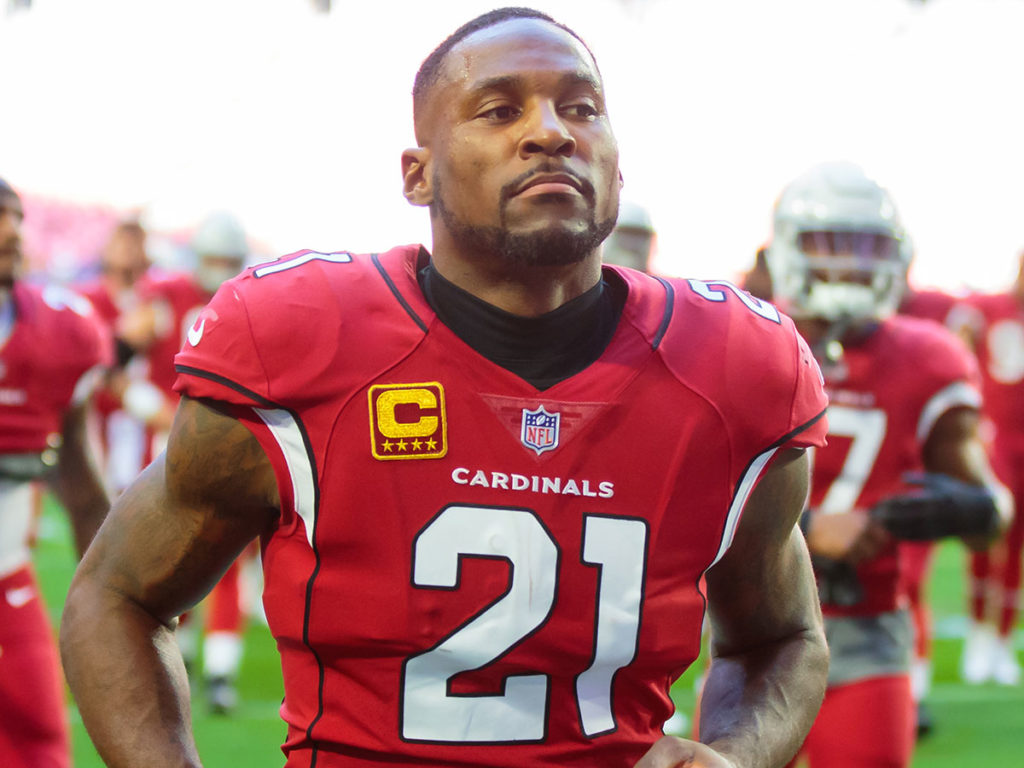 It was a career-altering day for Cardinals standout cornerback Patrick Peterson on Thursday when news of his impending suspension was announced.

Hours later he made a statement and faced questions.

“Definitely, definitely sorry [for] what broke out today, but for the most part, I think you guys understand my character and also understand my commitment on and off the field, and also to my teammates, and also to the Arizona Cardinals organization,” Peterson said in a statement to the local media at the 2019 Patrick Peterson Celebrity Golf Tournament. “That’s why this is apparently very, very hard for me because I’ve obviously never been in this situation before and never wanted to have my name attached to anything like this. But I’m looking to move forward and put this behind me.”

It was announced by the NFL on Thursday that Peterson would be suspended for six games to start the upcoming season due to a violation of the league’s performance-enhancing drug policy.

The six-game suspension on a player’s first violation stems from a positive test plus an attempt to manipulate or mask the result, NFL Network Insider Ian Rapoport reported.

Peterson, 28, took questions after his statement and said he knew about the failed test for quite some time.

“I knew about it for months,” Peterson said via ABC15 Arizona’s Shane Dale. “I’m not happy, but relieved that it’s out.”

Peterson told the press he expected the announcement of his suspension to come out next week and was disappointed it came out on the day of his golf tournament.

He also said his relationship with the Cardinals franchise is “great.”

Though it seems to pale in comparison now, before news of the suspension, Peterson was looking for an extension and had missed voluntary mini-camp in April. Peterson has two seasons left on his current contract, of which he’s set to be paid $11 million in 2019 and $12.05 million in 2020.

Now Peterson, who has made the Pro Bowl in all eight of his seasons but will not be eligible next season, will miss his team’s first half-dozen games — against the Detroit Lions, Baltimore Ravens, Carolina Panthers, Cincinnati Bengals and Atlanta Falcons.

He will be eligible to return in Week 7 against the Giants.

“I want to thank my family, my teammates, the coaching staff, the Arizona Cardinals community, and also the organization,” Peterson said in the close of his statement. “I’m looking forward to getting back Week 7. I’m going to continue to try to keep that smile on my face, and get back to being the best DB in the league.”