UP climbs to 95th spot among top universities in Asia 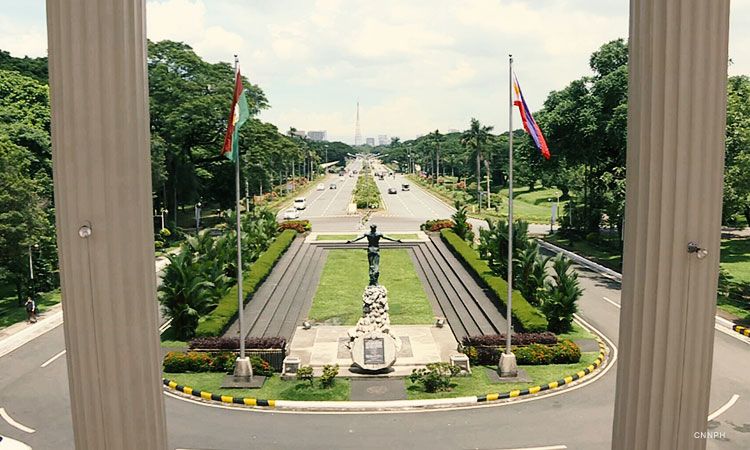 Metro Manila (CNN Philippines, May 5) — The University of the Philippines (UP) shot to the 95th spot among the top universities in Asia, according to London-based data provider Times Higher Education (THE).

De La Salle University (DLSU) made its first appearance in the rankings, placing 251-300. UP and DLSU are the only Philippine universities to make it to the listing.

UP and DLSU were also the only Philippine higher educational institutions to make it into THE’s listing of top universities in the Asia-Pacific, where they ranked 101-110 and 201-250, respectively.

For the first time, China’s Tsinghua University overtook the National University of Singapore as the best university in the region, while Japan has the most number of universities in the listing.

THE, which has been ranking universities since 2004, said it bases its rankings on 13 performance indicators grouped into the five areas of teaching, research, citations, international outlook and industry income.

Universities that publish at least 1,000 papers over a five-year period, offer undergraduate programs and work across a range of subjects may submit to be ranked by THE.