The 44-year-old defensive end was arrested about 2:10 p.m. and charged with one count of misdemeanor stalking, the Concord Police Department confirmed to Fox News on Saturday.

Spires, who was drafted by the New England Patriots in 1998, allegedly violated a protective order taken out against him by his former wife, Dara Spires.

The Concord Monitor reported that Spires’ ex-wife got the protective order on Thursday after he appeared at two separate sporting events for their daughter that his wife was also attending. The outlet reported that Spires was arrested after violating that order by appearing at Concord High School on Friday afternoon. 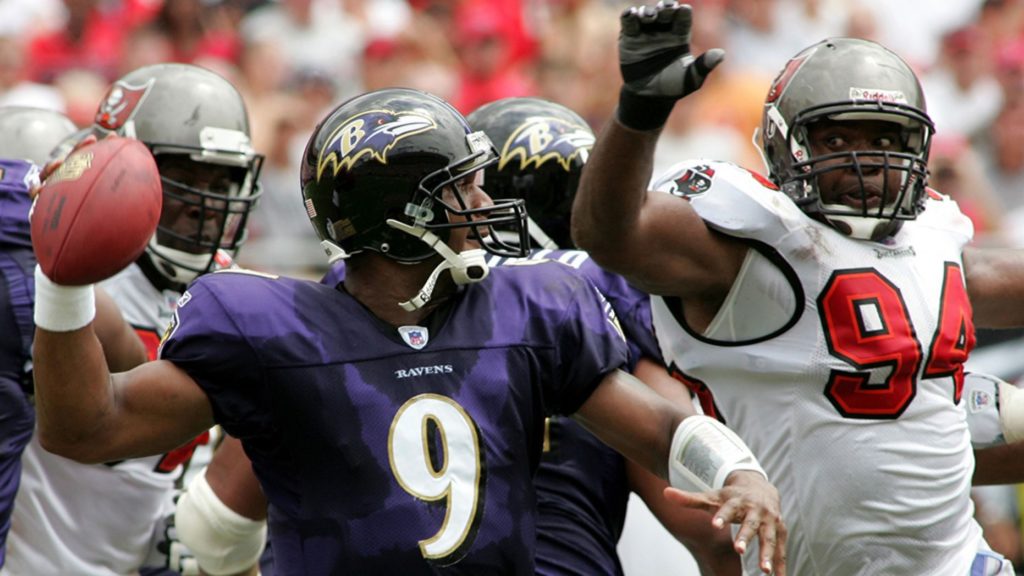 Spires reportedly had a tumultuous relationship with his ex, which included allegations of domestic violence.

According to an April 2016 report from The Boston Globe, Dara Spires alleged that he’d sent several threatening text messages and that she feared for her own life. The paper also detailed an alleged incident in 2005 where Spires’ ex-wife accused him of physically abusing her.

Spires was booked in the Merrimack County Jail in Boscawen, where he will remain until his video arraignment on Monday at 10 a.m. Spires played three seasons with the Pats before playing one season with the Cleveland Browns. He then spent six seasons with the Tampa Bay Buccaneers, helping the Bucs secure their only Super Bowl win back in 2003. The Associated Press contributed to this report.