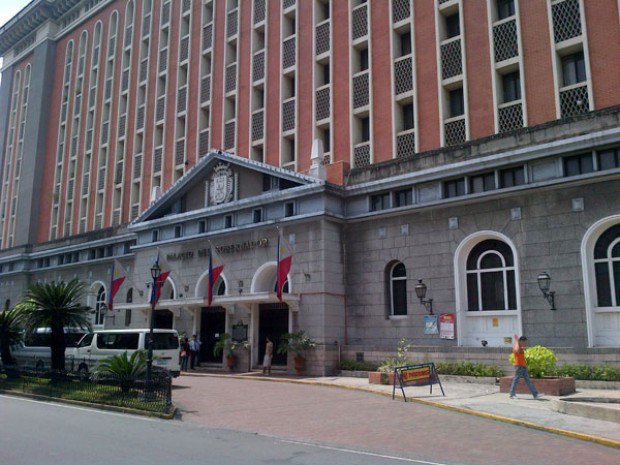 MANILA, Philippines — A Commission on Elections (Comelec) official on Thursday branded as “obviously staged” the video circulating online that purportedly shows ballots for the midterm polls have pre-shaded markings.

Comelec Executive Director Jose Tolentino explained ultraviolet (UV) marks could not be detected by the vote counting machines (VCM), debunking the claims in the video that ballots had been UV pre-shaded to favor certain candidates.

“It was obviously a staged video because the ballot that was used did not have the QR code. Mag-stage lang sila, mali pa ang ginamit na balota,” Tolentino added.

According to the Comelec official, official ballots have UV mark as part of its security features to preserve their authenticity. But, he added, such UV mark was not placed on the oval preceding the name of a candidate, which voters must shade to cast their vote.

Comelec said more than 61 million ballots will be used in the national and local elections on May 13.

“If the UV marks of the Comelec and the NPO (National Printing Office) are not found on the ballot, then VCM will reject it. And the UV marks also have specific composition, ‘yung ink,” he said.

“So if you use a different composition, hindi rin. If you attempt to fake a ballot, madi-detect din ng VCM iyon,” he added.